How Fire Behaves in High-rise Buildings

Significant fires in low to medium rise residential buildings in recent years have shared many key features. There have been full building fires, such as the high-rise Grenfell Tower in London and mid-rise The Cube in Bolton and in each we would normally anticipate the fire being restricted to one or two rooms. When a fire spreads in a mid- or high-rise residential building, however, it can quickly engulf the external envelope.  This happens because a fire will always spread vertically, so it’s important to understand how a fire behaves at design stage.

How that fire behaves and the impact it has depends very much on the choice of building materials as well as fire safety and evacuation designs.

When investigations are undertaken in the wake of residential fires, the important thing for fire engineering is to share the findings of investigations to ensure future building designs are free of issues and to make buildings fire safe. Fire safety in a building is there to make sure a fire can be dealt with in a certain way. If the fire grows and develops it needs to remain contained with the means of escape protected.

Elements that affect how fire behaves

Façades on an external envelope not only burn in situ, they also become flaming droplets that create fires on the ground. The deconstruction of burning material and the consequent falling away from the building in molten hot droplets is a relatively new phenomenon so needs to be considered in designs for future buildings. The droplets will assist flame spread to lower down buildings and nearby vehicles.

To be able to extinguish a building fire, the fire service need to set up their equipment close to the structure so high-range vehicles can extinguish the flames higher up. However, burning debris on the ground complicates matters. Some European tests have looked at burning droplets and this has led to a government ban on combustible materials for the external envelope. For all new builds the cladding needs to comply to A2-s1,d0 to be considered non-combustible.

Smoke is less of an issue outside and is fairly short-lived as it dissipates easily. It becomes an issue, however, when it holds heat energy close to the fire. When smoke negotiates a horizontal protrusion from an external envelope it has the potential to assist fire spread if nothing stops it moving up the outside of the building.

Smoke exiting the building negotiates the downstand, creating turbulence as it mixes with ambient air and this cools it down. The cooler the smoke, the less a building will remain at the same temperature which lessens the spread of fire energy.

One of the roles of fire engineers as members of a regulatory body is to advise on fire safety codes in conjunction with the design of a building.

A key design issue for balconies in particular, is how it is going to be used by residents. For example, privacy screening is often fitted retrospectively and can sometimes be of combustible material. So, it’s important to consider a design that could avoid modification by residents in the future.

When the design of a building requires balconies to be on top of each other and then combustible materials are present, furniture and accessories on a balcony can create a path for fire to spread quickly. A potential solution in some cases would be to stagger balconies or to increase the distance between them and in this way lessen the risk of fire spread from one to another.

Early engagement is crucial if designers want to improve fire safety and fire-fighting aspects of a building. Although it is a requirement to consult the fire service, this can often be done at quite a late stage in the design process. If there are issues identified at that point, they are usually very difficult to resolve because developments are quite advanced and materials might have been already ordered.

It’s also important for people to think about what legacy the building is leaving – collaboration for this is imperative so that people are not working separately just to get their part of the project finished. My advice to any designer or architect is, don’t be afraid to engage with the fire service at the earliest stage possible. Not only does early engagement avoid later complaints, it can save time effort and money when it’s too late to change things.

This article is based on an interview with Kevan Brelsford, Fire Protection Specialist, West Midlands Fire Service 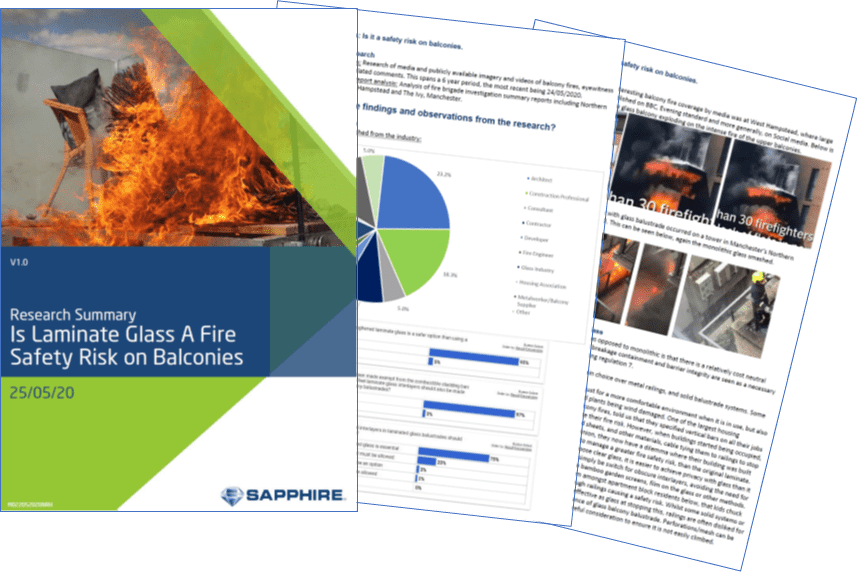 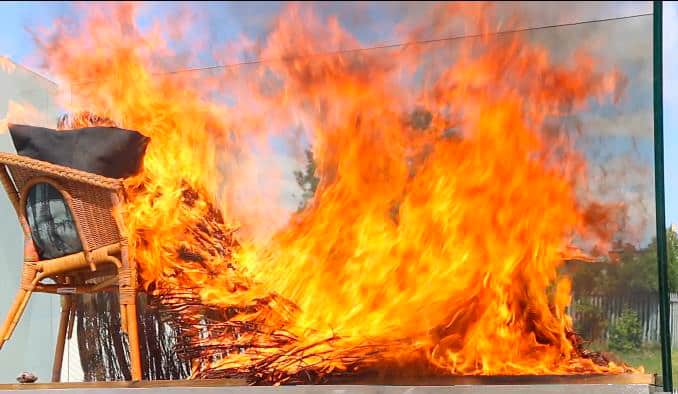