Nickel Sulphide Inclusion – What it is, Why it is an issue & How to solve it.

What is Nickel Sulphide Inclusion (NiS)?

During the production of float glass, tons of powder-like ingredients are fed into a specialist furnace and melted down. Then they are floated to produce an extremely smooth surface. Many of the components and heating elements in the float glass plant are made of stainless steel (containing nickel). Fuels feeding the furnace often contain sulphur.

When these two elements join they form Nickel Sulphide or NiS, which when inside the glass composition, create an inherent weakness (a small inclusion may only be 0.05mm)

When does NiS affect the glass?

NiS becomes an issue when it grows in size enough to change the tension/compression equilibrium and cause a spontaneous fracture. The growth of NiS happens when it goes through a phase change, just like water expands when it turns to ice. This phase change can often be through a change of temperature, especially if sudden.

Sometimes the equilibrium balance can be tipped by a slight force on the glass causing enough tension in the glass for the NiS inclusion to cause a fracture. That said, a panel might smash at any time of day with NiS without any apparent reason.

How can I avoid NiS?

To meet standards and regulations, glass must be toughened. Whether glass is being heat strengthened or tempered (or toughened), the process involves glass being heated, then rapidly cooled which create tensions in the glass. These processes make the glass more impact resistant, particularly if tempered (toughened). This does, however, make the glass much more likely to be affected by the growth of Nickel Sulphide.

Heat soaking happens after production has finished. It is a process of heating up the glass, in a controlled manner, for a sustained period of time, which is intended to encourage the growth and phase change needed to cause a spontaneous fracture of the glass during the test rather than when the glass is installed.

Whilst there are many varied professional opinions of the likelihood of NiS glass issues, in our experience, it is not often a major problem. Heat soaking the glass will reduce the likelihood even further which should be a specification consideration especially for projects where the client is concerned about the issue.

How do I recognise NiS?

NiS can often be recognised through carefully studying the fracture patterns, to trace back to the point where the fracture started (this will only really be possible if the glass was toughened and laminated). At the focal point of the breakage, there is sometimes a butterfly-like pattern formed in the surrounding fragments. A symmetrical pattern can often be observed with fragments either side in similar shape and size, and the point at which these touch, there can often be seen a tiny speck. If there is then the fracture was probably caused by Nickel Sulphide inclusion.

Glass is generally considered to be one of the best materials to use in balustrades. There are critical considerations needed...

Heat strengthened glass has lower surface compression than temper toughened. Heat soaking is an additional test measure, not a different... 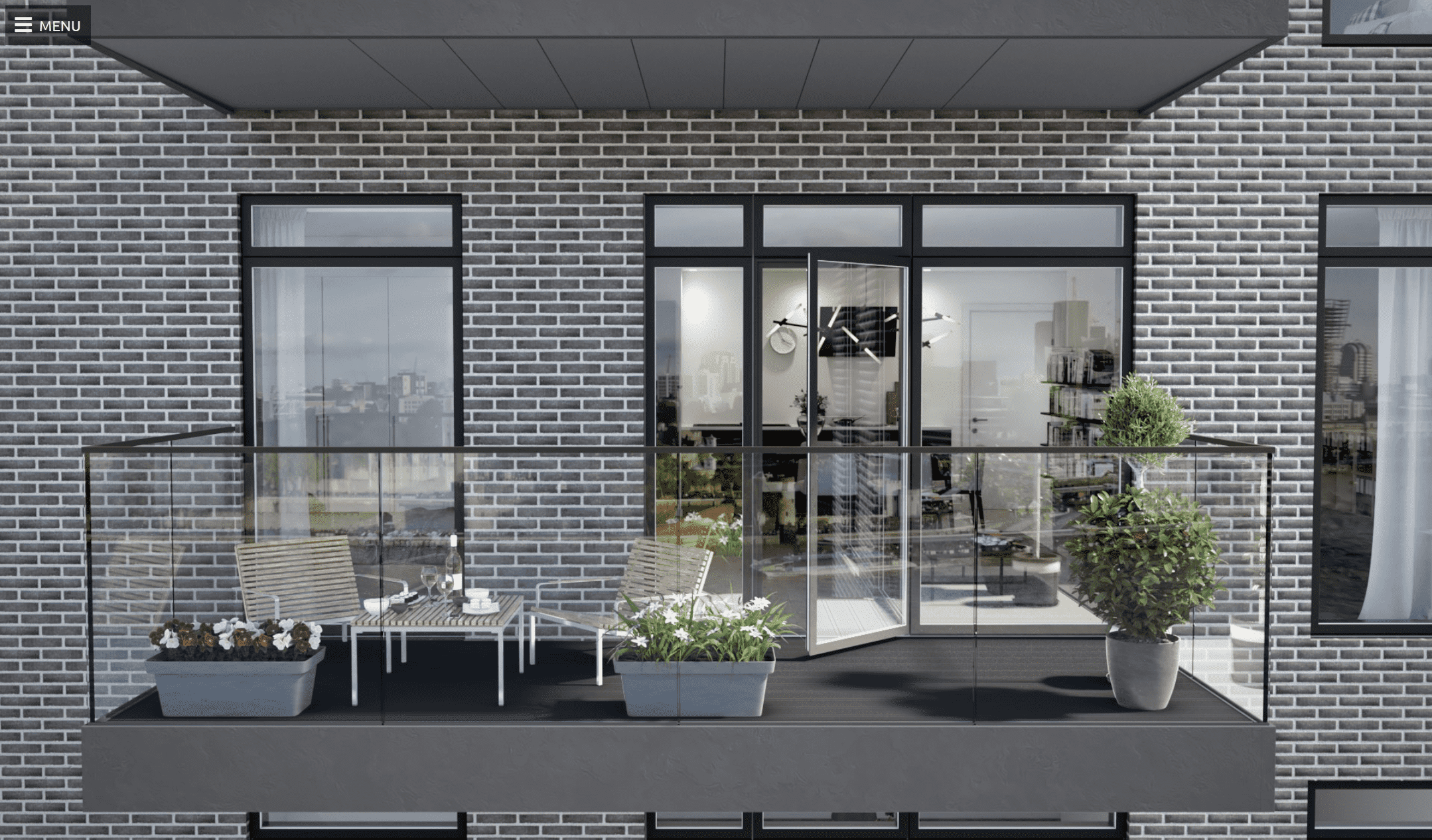 Which metal is best for balcony construction? A good question and not easy to define without some explanation. Between 1992 and...