The team working on Brent House, a light gauge steel development in Wembley, were wowed by the speed of install of Glide-On™ modular balconies. The project director remarked

“I couldn’t believe it until I saw it, we installed 15-18 per day. You can’t put a value on that speed and building on site wouldn’t be able to compete”

Brent House is a vibrant development from Henley Homes just minutes from Wembley Stadium, providing 248 apartments with 234 balconies to the nation’s capital. The site was previously occupied by a 1960’s office building used as a local council office. Now, the plot situated a stone throw away from Wembley Stadium and the underground is home to hundreds of residents and 6,000 sq. ft of retail space.

Brent House was developed using modern methods of construction from our modular balconies to the light-gauge steel frame. The design of some of the balconies also featured a very deep projection of 2.5 metres. These factors brought the challenge of ensuring the frame could adequately support the balcony method chosen.

A key concern for the architect with the light-gauge steel frame was the weight of traditional balconies. Our aluminium Glide-On™ solution is half the weight of its steel alternative, meaning the load on the frame was dramatically reduced. This was even more important due to the large projection of some of the balconies which enable residents to make the most of their outside space.

To ensure optimum rigidity the design team crafted a bolted connection to secure the balconies directly to the light gauge steel frame. This was combined with a 1-piece galvanised steel arm to allow for the quick and easy install of the Glide-On™ balconies. The project director was so impressed by the Glide-On™ system he said

“from a programme perspective it was great, [traditional balcony methods] wouldn’t be able to compete with 15-18 a day”

Unforeseen delays on site meant the delivery of the balconies had to be delayed by over a year. This could have posed a significant challenge with traditional balcony methods as the materials would have been stored on site, taking up valuable space. However, our offsite manufactured balconies were completed ahead of the agreed date and safely stored until they were needed on site. The site team were able to simply call the balconies for install when it suited the programme.

When asked about how Glide-On™ compares to traditional methods the project director said,

“the finish of the balconies is good, time is the biggest thing you can’t put a value on that. Safety and costs are better and there’s no need for scaffold which makes the building look finished a lot sooner” 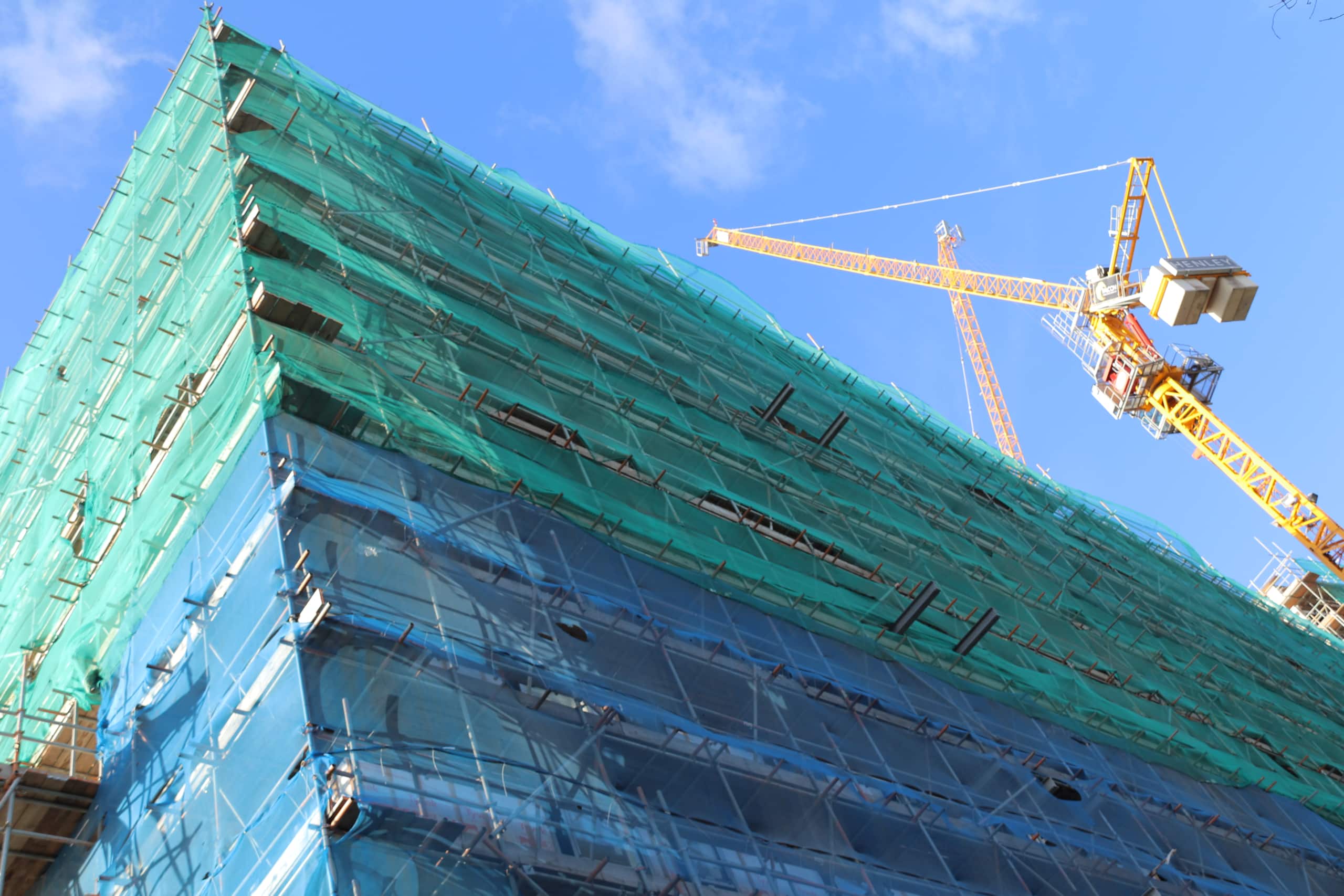 This website uses cookies so that we can provide you with the best user experience possible. Cookie information is stored in your browser and performs functions such as recognising you when you return to our website and helping our team to understand which sections of the website you find most interesting and useful.

If you disable this cookie, we will not be able to save your preferences. This means that every time you visit this website you will need to enable or disable cookies again.