Fire Safety Act 2021: What does it mean to residential construction?

The Fire Safety Act became law on the 29th April 2021, after an extended battle between the Commons and the Lords. The new law addresses the challenge of combustible cladding on high-rise residential buildings but has left some concerned about whether the expense of remedial works should fall on building owners or leaseholders.

Triggered by the tragic Grenfell Tower fire in 2017 the Fire Safety Act is one of a range of changes made by the government to improve building and fire safety in the UK. The Fire Safety Bill was introduced to update and amend the Regulatory Reform (Fire Safety) Order from 2005 with the aim of making the responsibility for fire safety in multi-occupancy residential buildings clearer.

As a result of the findings in the Hackitt Report, the government have developed two primary items of legislation to meet remedy the challenges raised in the report. The Fire Safety Act deals specifically with fire safety issues while the Building Safety Bill tackles wider safety issues, although the two are closely related and will work in coordination to raise safety standards.

The Fire Safety Act applies to the structure, external walls and any common parts of multi-occupancy residential buildings in England and Wales. It clarifies that references to the external walls in the Order apply to “anything attached to the exterior of those walls (including balconies)”. This means that building managers and owners will be required to include a fire risk assessment for these areas and take measures to reduce the risk of fire spread. If building owners and managers do not Fire and Rescue Authorities are able to use enforcement powers.

The main sticking point between the House of Lords and the House of Commons was over an amendment from the Lords to include a provision preventing the costs of remedial works being passed to residents. This amendment was ultimately defeated by a vote in the Commons leading campaigners from the End Our Cladding Scandal group saying the Act would ruin the lives of leaseholders.

Housing Minister Chris Pincher argued that the Lords’ amendment would risk market uncertainty and lenders unable to value properties. He felt that the planned developer tax and levy would ensure developers pay proportionately.

Earlier in the year, the government announced an additional £3.5bn to be added to the existing £1.6bn fund for the removal and replacement of combustible cladding on buildings over 18 metres in England. For buildings under 18 metres, residents can access a loan scheme to pay for works. 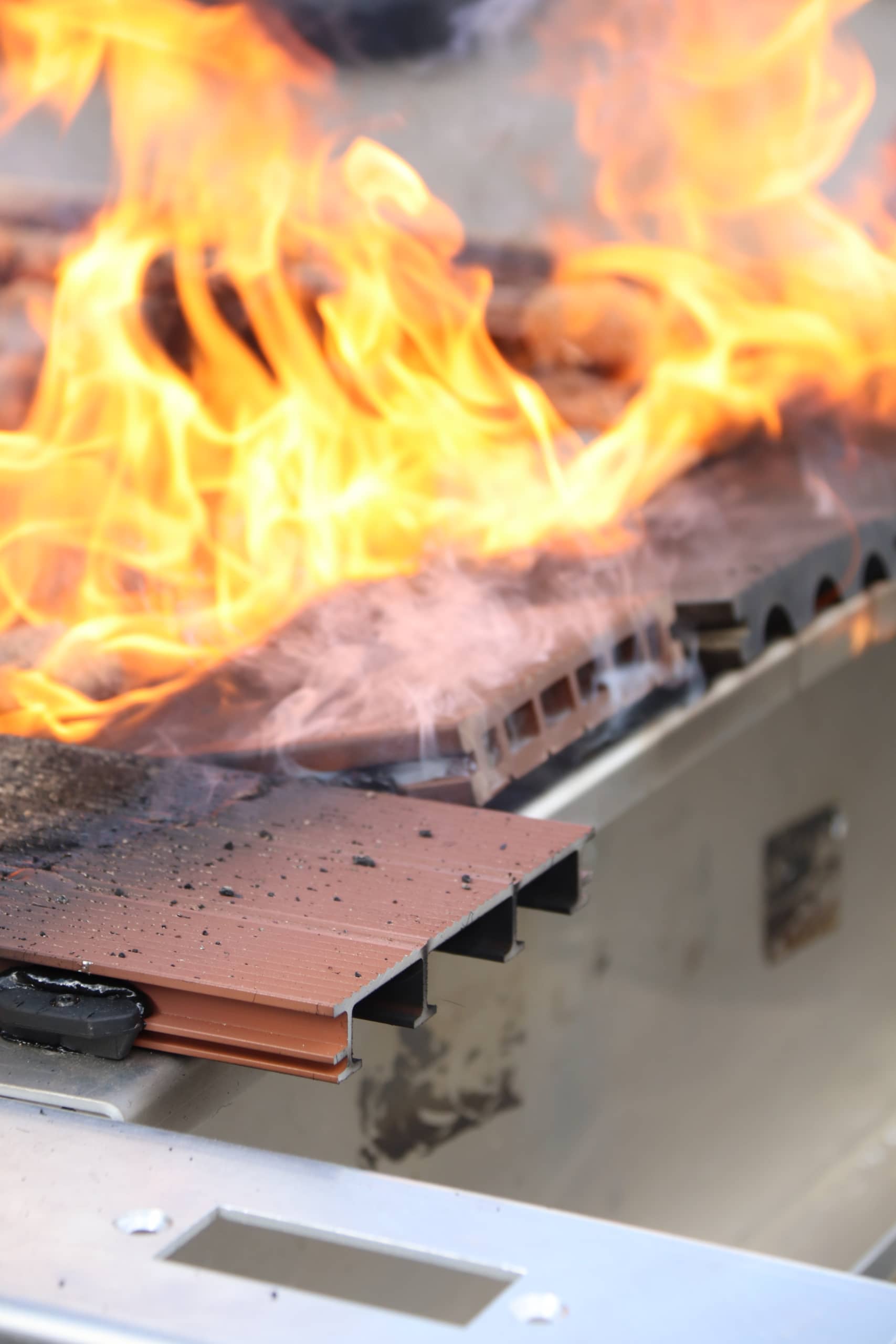 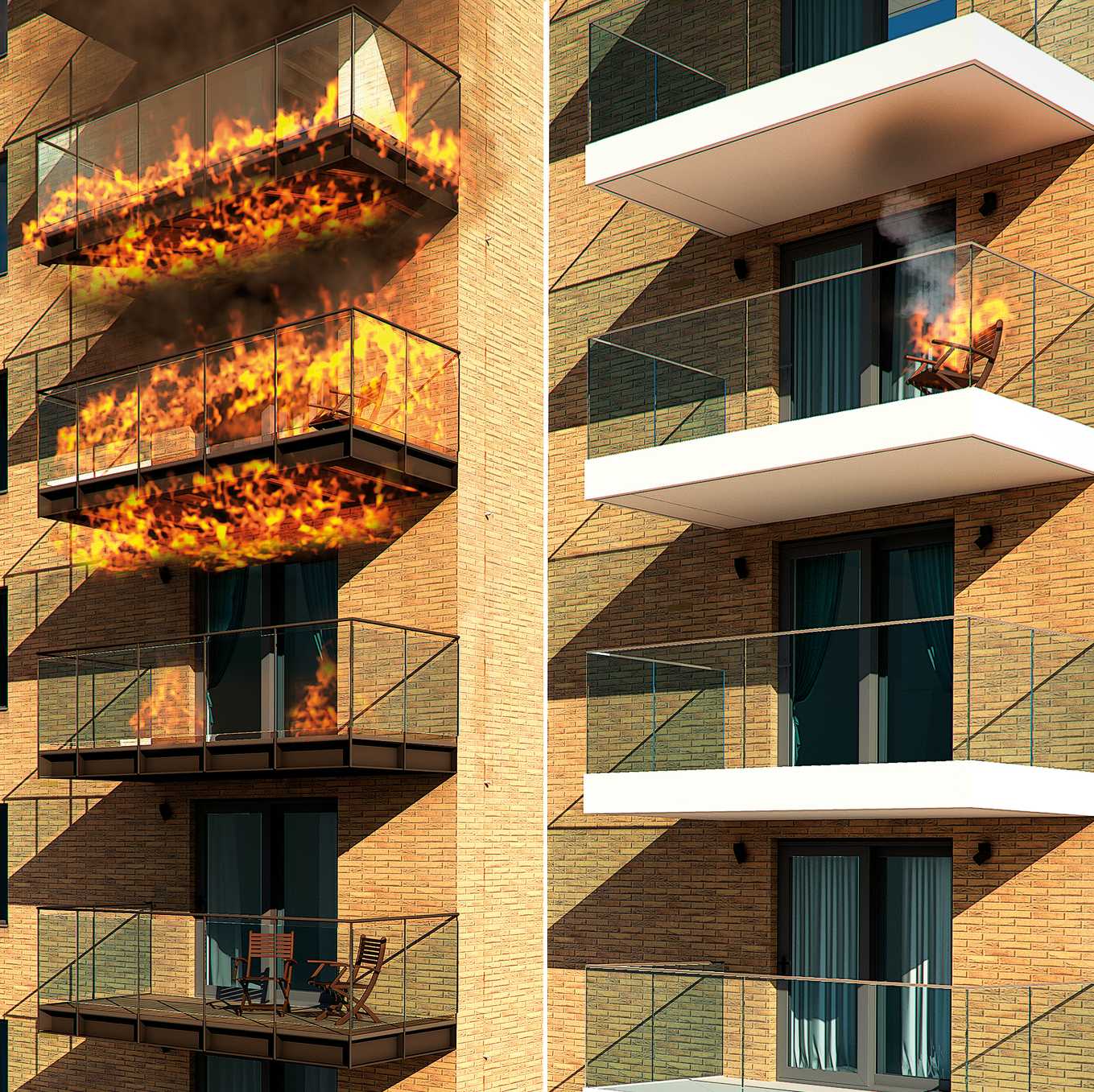